Berlin Orchards began 50 years ago as Chedco Farm owned by Mr. Charles Cotting. In 1986, Mr. Barry O’Brien bought the farm and began increasing the production of apples, pears, and peaches. In 1995 Mr. O’Brien changed the name of Chedco Farm to Berlin Orchards to honor the town and the 200 acres of rolling hills that made up the orchard. At that same time, Mr. O’Brien built a large farm store and increased production of the fruit and vegetables grown on the farm. Gerard Beirne began farming at Berlin Orchards in 1994, managing the growth of the fruit for Mr. O’Brien until 2006.

Although the farm store and much of the farm land was sold in 2006, Gerard and Sheila bought the remaining  orchard land and continue the tradition of growing quality fruit.  They work to provide their customers with a wonderful family experience of picking apples in a quiet and serene atmosphere; just like the way it was years ago.

The Beirnes have a passion for apples and they want their customers to enjoy the orchard in all its beauty.  Life is short – get out and pick some apples! 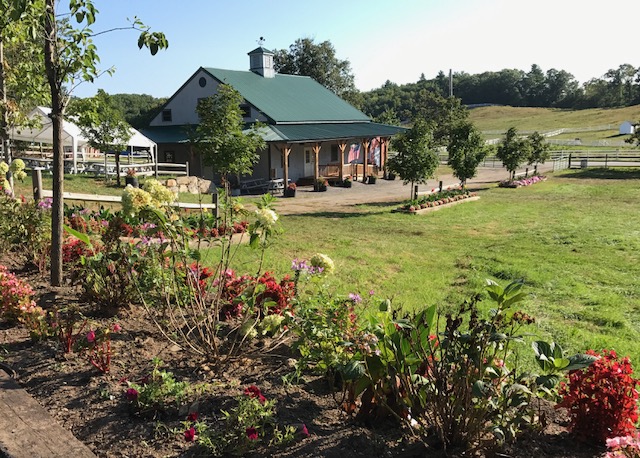